Reboot and Repair - Computer Repairs and IT Support Services / Blog 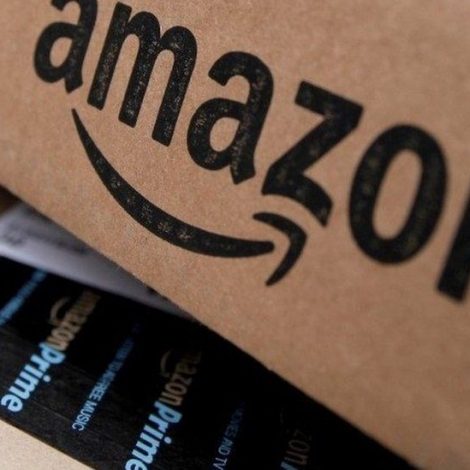 Which? Consumer group have announced that fake reviews for products are being sold on Amazon’s marketplace. The Marketplace allows retailers to sell goods via Amazons main site. 10 websites were found to be selling these fake reviews which cost around £5 per fake review or could even be bought in packages where you could purchase […]