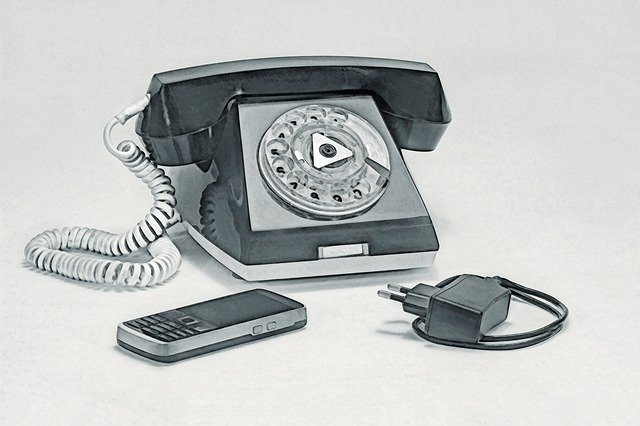 When was the last time your landline rang and it wasn’t a scam call? Landlines traditionally were more popular with the elder generation, but thanks to the lockdown many have now mastered the art of Zoom and Facetime calls.

With the majority of the population also having a mobile phone and package deals including minutes to call people, landlines are dying out. 40% of people don’t use one anymore and nearly half of under 25s don’t have a landline phone to use at all.

As we’ve been in a pandemic and locked up for the past 18 months, landline usage has fallen as people working/studying/catching up from home, has brought the popularity of video calling instead.

In 2009 95% of homes had a landline, now it’s around 80% with many of these just included in broadband packages. Many people are fed up with the cold calls and scams they receive from landlines whereas others are still a fan as if they live in an area with patchy signal,  it still keeps them connected to the world.

Do you still have a landline?