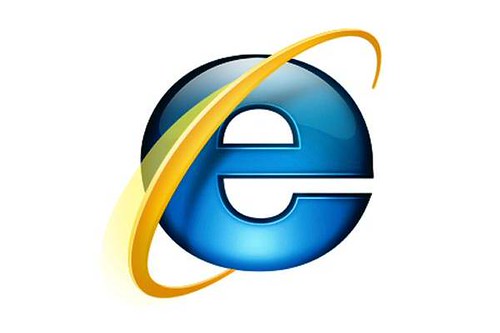 After more than 26 years of service, Microsoft’s Internet Explorer is finally retiring.

It will no longer be part of Windows 10 after June 2022 after several years of being phased out. In 2019 it was reported that 8% of people were still using the browser will Google Chrome becoming the most popular choice.

Internet Explorer has been replaced by Microsoft Edge which is a much faster and more secure option with it also better at handling some older applications.

It was also announced that after 14 years of using Calibri as their default font, this will also be changing. Since 2007 this font has been used but in order to shake things up, Microsoft have given users the chance to pick a new one. There are 5 options and the most popular choice will go forward as the font used for their new look.